Race/Color Discrimination in the Workplace

Employers are not allowed to make hiring, firing, or other important workplace decisions based on your race, color, or national origin.

Race Discrimination occurs when an employee or even a job applicant is treated negatively because of their race.  It can also occur when an employee or applicant is treated negatively treatment of an individual because of their membership in or relationship to a race-related organization, their marriage to or relationship with someone of another race, or their relationship to a school or church that is associated with people of a particular race.  It can even occur when a job applicant or employee is perceived to be of a certain race, even if that perception is not true.

Color discrimination involves treating someone unfavorably because of skin color complexion, which can occur between individuals of the same race but different complexions or shades of skin color.

Negative or “adverse” treatment based on race by employers can include failure to hire or promote, terminations or firings, layoffs, substandard compensation or pay, or other differences in the terms, conditions, or privileges or employment.

What is the Law? 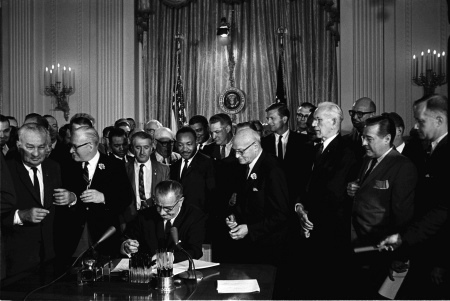 The federal Civil Rights Act of 1964, also known as Title VII, and Chapter 21 of the Texas Labor Code, also known as the Texas Commission on Human Rights Act, are the statutory laws that prohibit race discrimination in the workplace.  These laws apply to private employers with at least 15 employees, as well as state and local governments of any size.  Under these laws, employers cannot make employment decisions based on an employee or applicant's race, or on stereotypes or assumptions about employees or applicants because of their race.

For example, some employees notice that they are the only ones treated more harshly, disciplined, or even terminated for things like tardiness, attendance, or job performance.  Others experience race-related pranks or mistreatment by those in a position to evaluate their performance or even terminate them.

What does Race Discrimination in the Workplace Look Like? 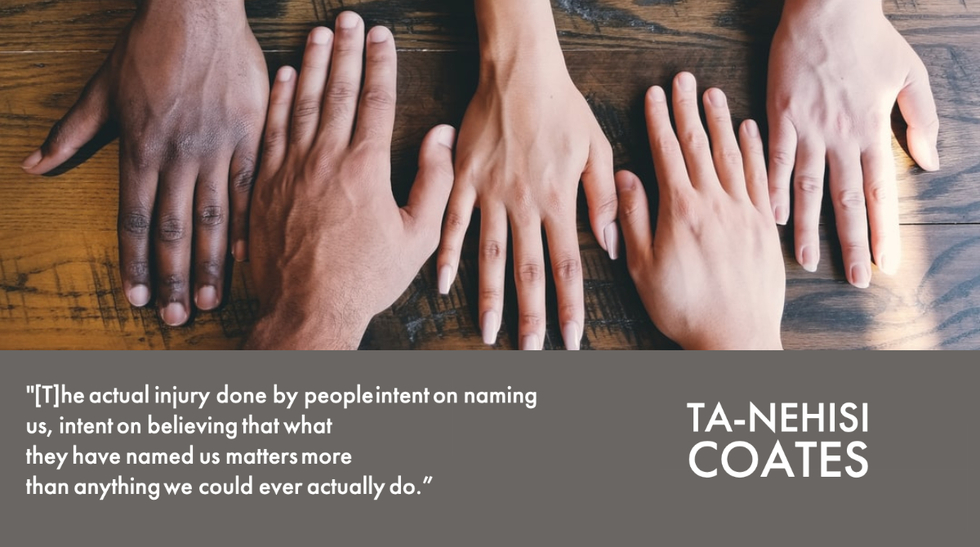 Whether explicit, implicit, or systemic, racism in our society has plagued communities of color for the history of our nation.  In the employment context, this kind of prejudice has cost people opportunity, their livelihoods, and tried to take away their dignity.  With a skilled Board Certified employment discrimination lawyer on your side, you will be able to understand your legal options and pursue a strategy towards the best outcome possible.

If you feel you are being mistreated because of your race, contact our firm today to connect with a board certified employment discrimination attorney to discuss your situation. 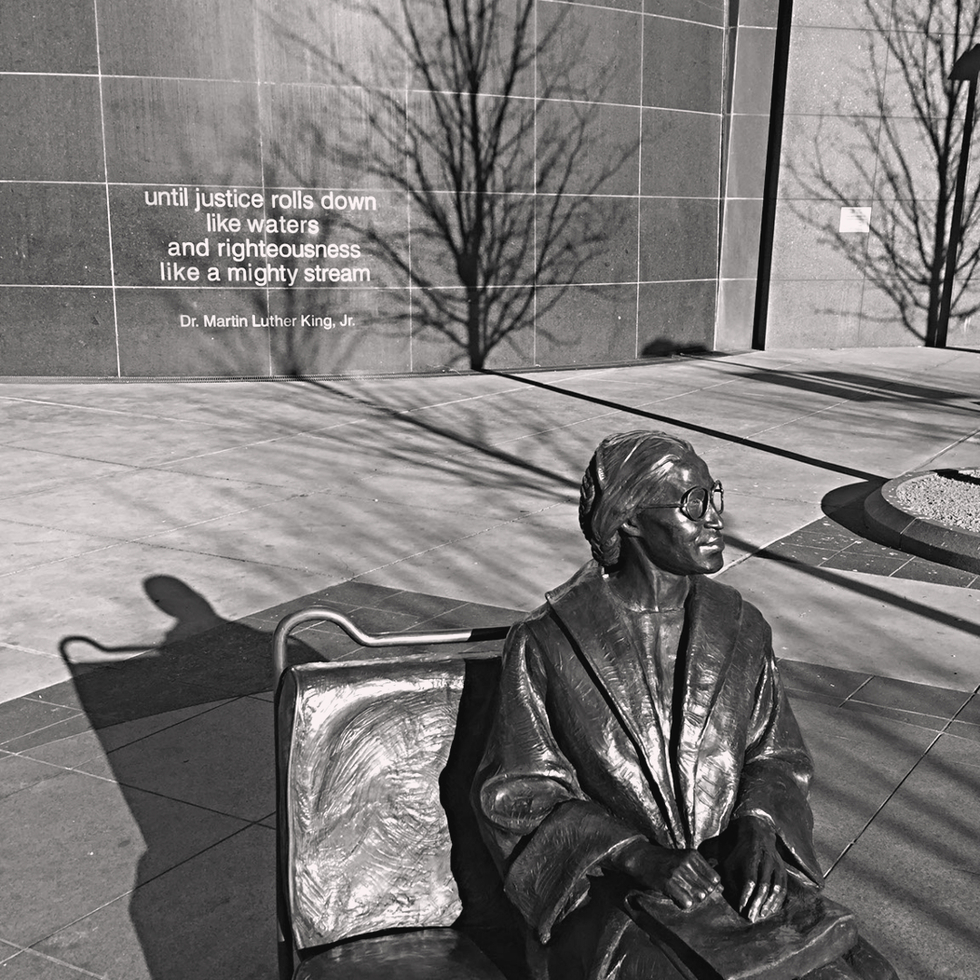