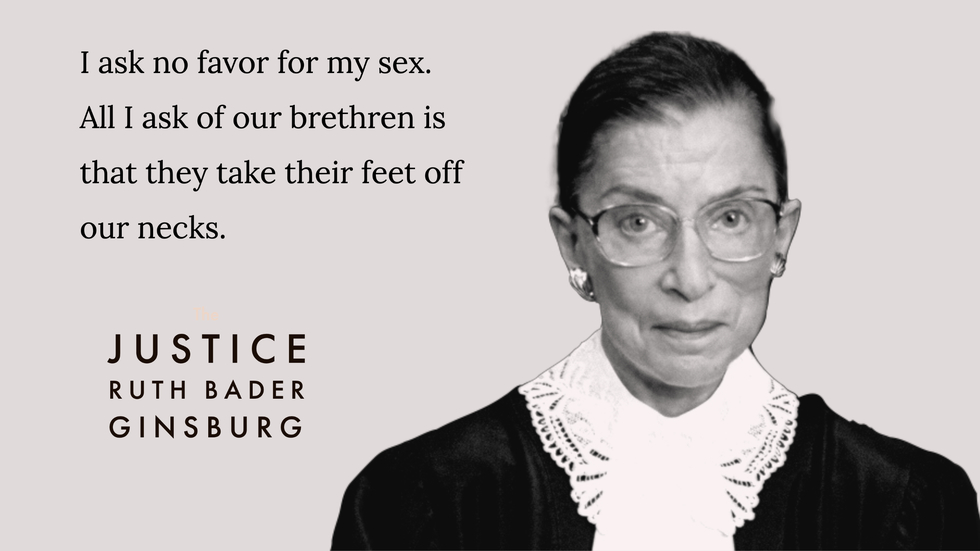 The struggle for gender equality has been part of our country's history and the effects of that struggle continue to be reflected in the workplace to this day.  But there are legal protections you can use and a skilled Board Certified employment discrimination attorney can put them to work for you. 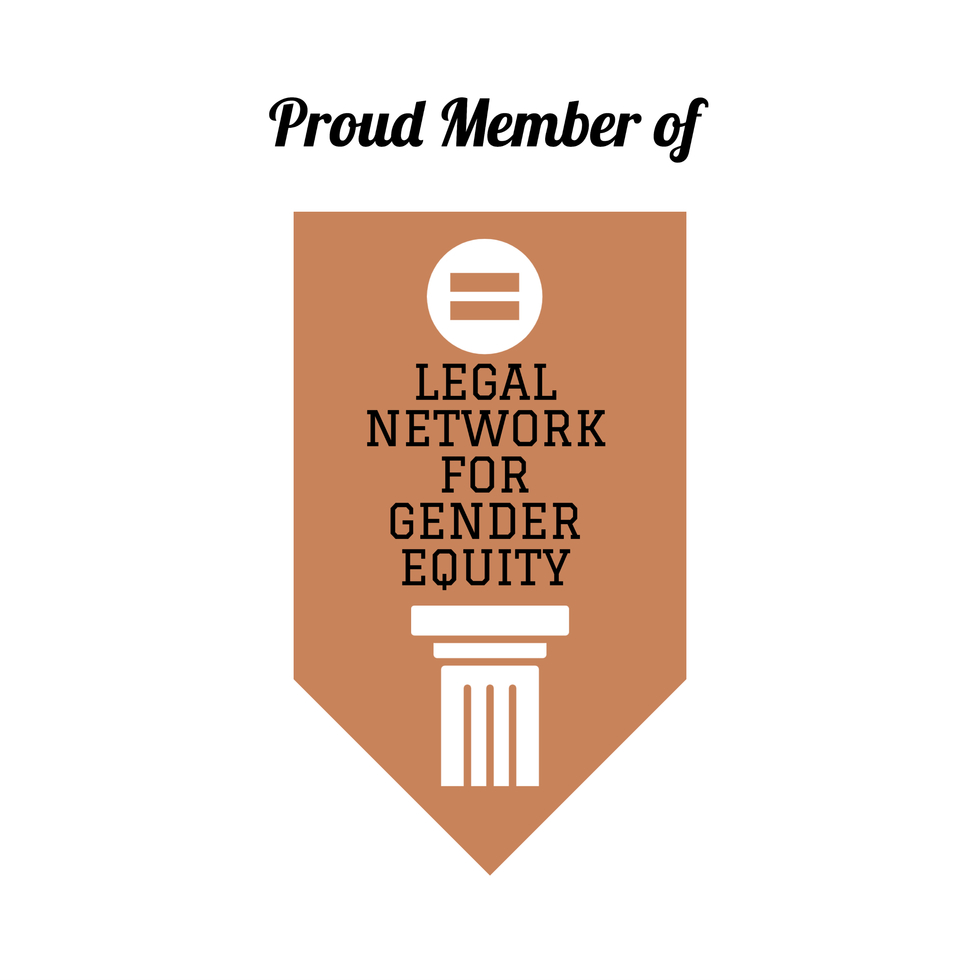 What is the law?

Title VII, and its Texas counterpart – the Texas Commission on Human Rights Act – prohibit employers from making hiring, firing, or other important workplace decisions based on an employee's gender.  This protects employees of any gender.

Gender discrimination can take many forms, including discrimination in hiring, termination, promotion, pay or other compensation.  This includes employment decisions based on stereotypes and assumptions about employee's abilities, traits, or performance on the basis of sex.

As with other forms of employment discrimination, some employers are brazen enough to openly admit their bias or prejudice against people of a certain sex or gender.  Others show their bias or prejudice in different ways.  For example, some employees notice that they are the only ones treated more harshly, disciplined, or even terminated for things like tardiness, attendance, or job performance.  Others experience gender-related pranks or mistreatment by those in a position to evaluate their performance or even terminate them.

The Equal Pay Act requires that men and women in the same workplace be given equal pay for equal work. The work they do does not need to be identical, but it must be substantially equal -- this is determined by job content, not job titles.  The Equal Pay Act covers all forms of pay, including salary, overtime pay, bonuses, stock options, profit sharing and bonus plans, life insurance, vacation and holiday pay, cleaning or gasoline allowances, hotel accommodations, reimbursement for travel expenses, and benefits. If there is an inequality in wages between men and women, employers may not reduce the wages of either sex to equalize their pay.