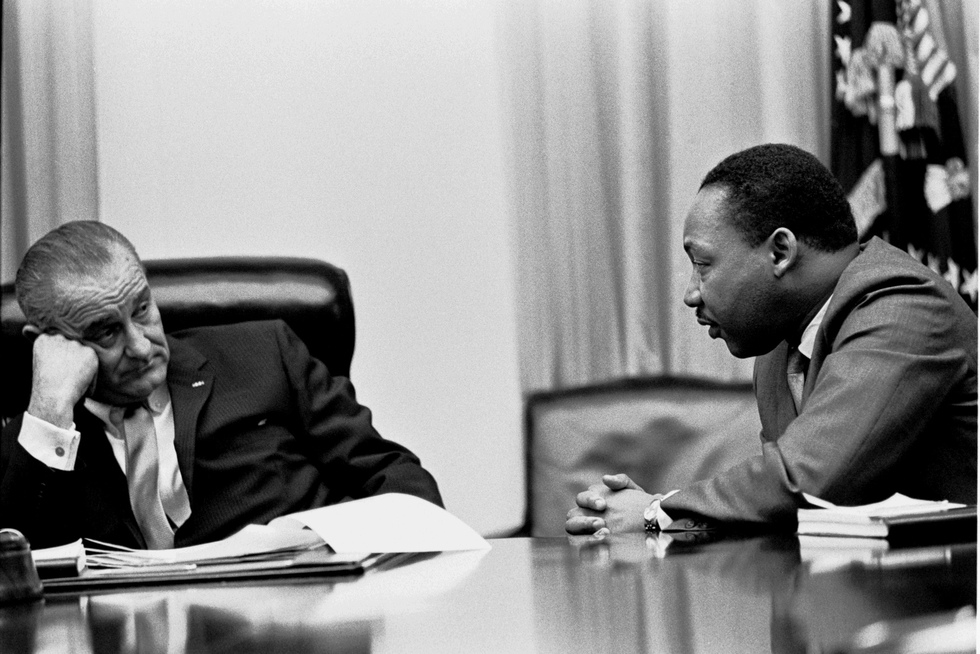 Even though it has been unlawful for over half a century, employment discrimination is still a major problem for employees across the country.  State and Federal Laws prohibit covered employers from making adverse hiring, firing, or other important workplace decisions based on your protected traits: race, color, national origin, pregnancy, religion, age, disability, and/or gender (including sexual orientation and gender identity).

Proving and prosecuting discrimination in the workplace can seem intimidating and difficult, but with the help of a skilled and experienced attorney, you can obtain the best outcome possible.

Read more about specific types of employment discrimination below: